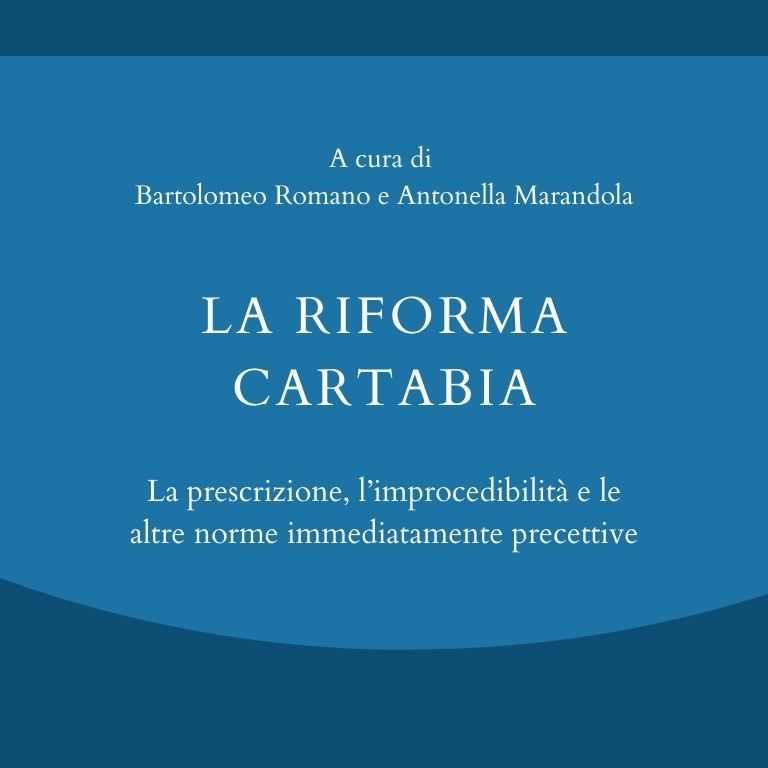 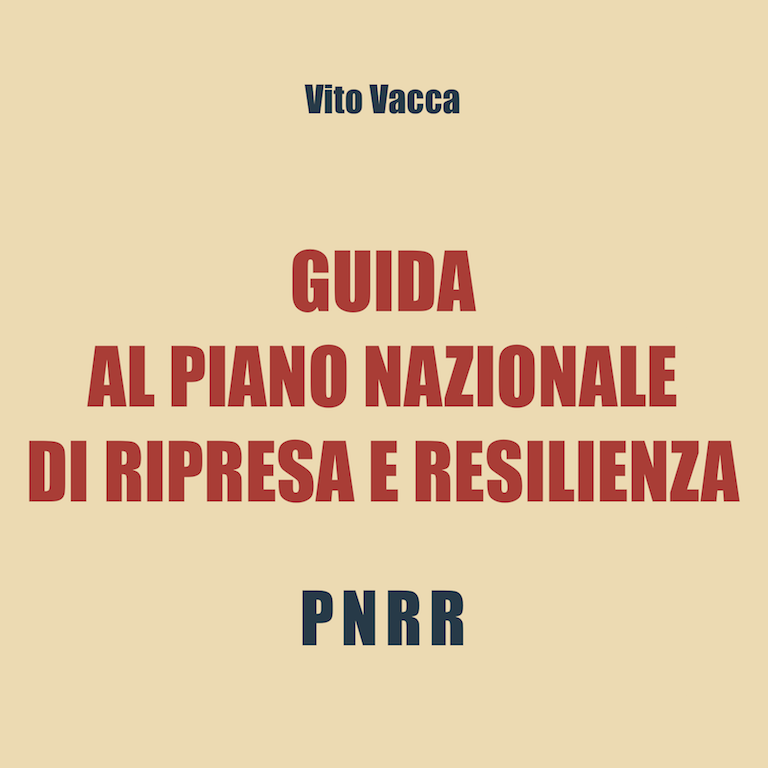 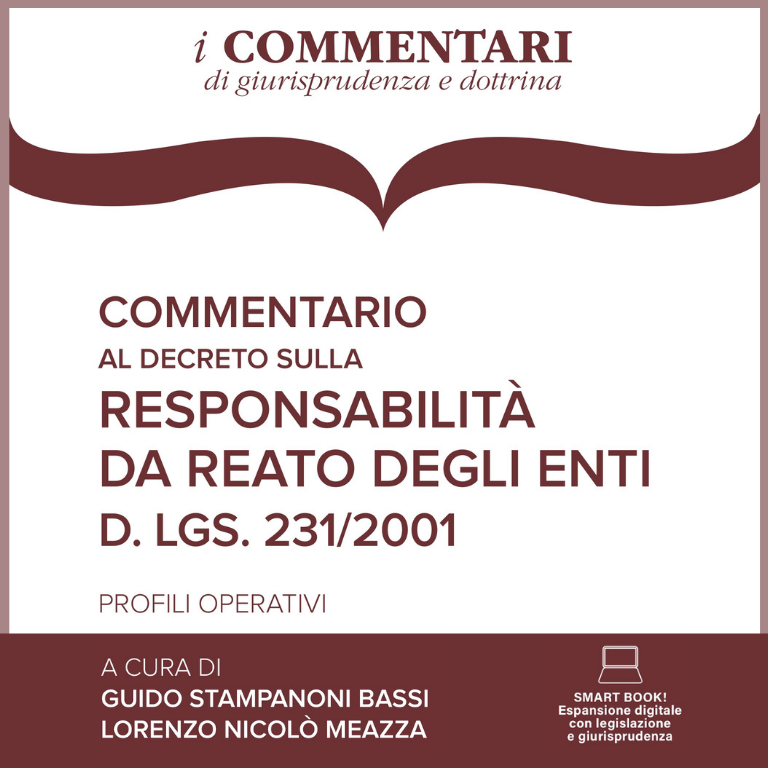 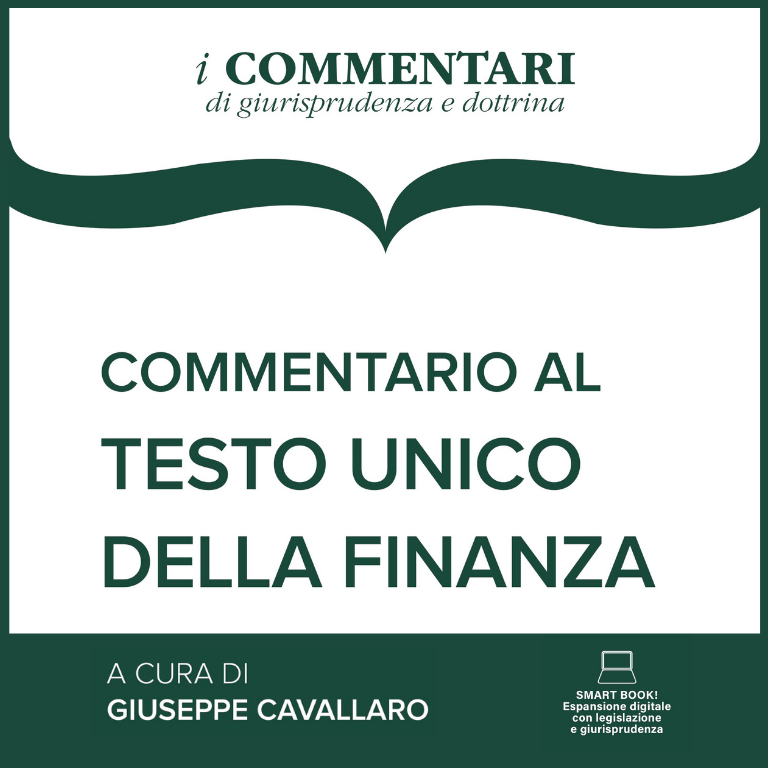 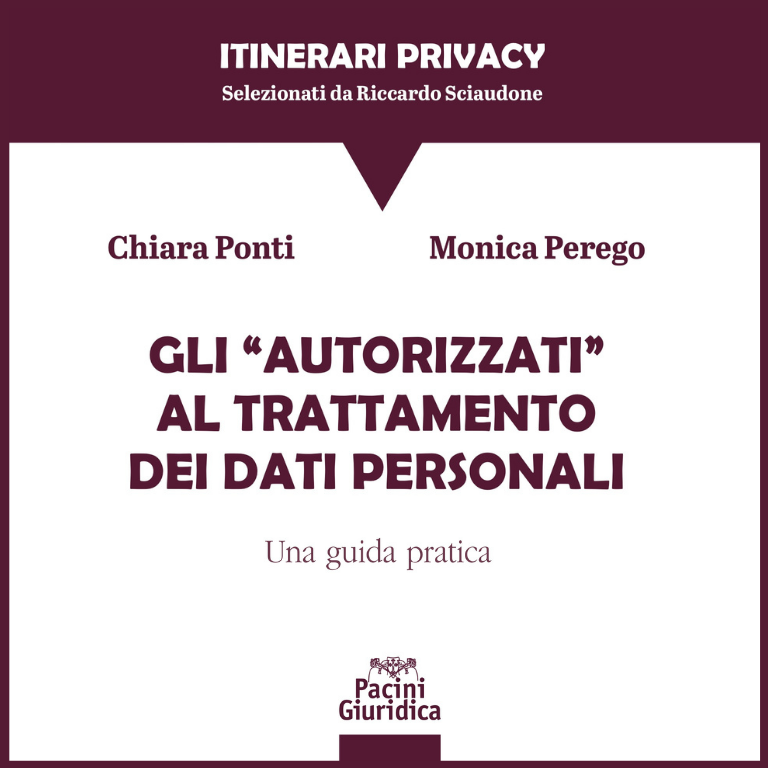 Also foreign companies operating in Italy must comply with the Italian decree 231/2001 (the so-called companies’ criminal / administrative liability), even if they are not based in Italy, bacause this decree applies likewise to them, pursuant to the recent judgment of the Italian Supreme Criminal Court, dated 7th April 2020 n. 11626.

In an important case in which Dutch companies (defendants before the Court in Rome) challenged (among other objections) the lack of jurisdiction of the Italian Court, in relation to the application of the Italian decree 231/2001, the Italian Supreme Criminal Court, confirmed once more (as in  previous cases, for example, the well-known Thyssen-Krupp case) and precisely explained that also foreign companies are involved in a criminal
proceeding, pursuant to the Italian drecree 231/2001.

Starting from the simple principle that “there is no reason to believe that legal persons should be subject to special rules, compared to the ones applicable to natural persons, to escape from the basic principles of mandatory and territoriality of criminal law of articles 3 and 6 of the Italian Criminal Code”, the Supreme Court considers that also foreign companies are liable for their own conduct (or for that of their own agents), in accordance with the mentioned Italian decree, regardless of their nationality, because otherwise there would be an unjustified unequal treatment between foreign natural persons and foreign legal persons.

Furthermore, if the sanction (and therefore the involvement in a criminal proceeding) would not apply to foreign entities, as a result those companies would benefit from an unfair alteration of the free competition principle, with respect to national entities, thus allowing non-Italian companies to operate in Italy, saving the necessary costs to comply with such decree, including the implementation of suitable organizational models (the socalled MOG), in order to possibly limit their liability.

The Italian Supreme Court stated that the rules of the so-called Italian Private International Law (law number 218/1995, which has a purely civil connotation) do not apply to the Italian decree 231/2001 !

The Italian Supreme Criminal Court concluded by affirming the following law principle “the legal person is liable for administrative offenses deriving from a crime, which is listed in the Italian decree 231/2001, when the national jurisdiction applies and the crime is committed by its representatives, or persons subject to the direction or supervision of other people (of the company), because the legal entity is subject to Italian laws, in particular to the criminal law, regardless of its nationality, the place of its registered office, the existence of an Italian subsidiary, irrespective of the existence in its own country of origin of rules that regulate the same matter in a comparable way, also with regard to the preparation and effective implementation of organization and management models, designed to prevent the commission of the crimes, which lead to the administrative liability of the legal entity itself“.

It is therefore clear that foreign companies – which often confuse the basic concept of the Italian decree 231/2001 with the generic obligation of “compliance” – in fact must be very careful every time they carry out activities in the Italian territory (especially in the field of contracts and relationships with the local Public Administration): the Italian decree 231/2001 also applies to them (even if they have no offices in Italy), as already mentioned in the judgment of the Court of Lucca (dated 31.07.2017, n. 222) on the railway station accident.

The knowledge and “culture of the italian decree 231/2001” therefore needs to be greatly broadened, also to foreign companies, which, by applying such rule in advance, will thus be able to avoid being subjected to a criminal proceeding in Italy, with the incurring risk of significant penalties, including economic sanctions and heavy inhibitions to exercise the business.